October 1, 2021 – CENTURY 21 Canada has reorganized its leadership team to best meet the needs of its current franchisees and is setting its sights on growth in the coming years. The change comes after the company successfully launched the Moxiworks platform to its agents earlier this year, providing first class websites, marketing, and customer relationship management tools that work together seamlessly in the HUB21 platform.

“We’ve spent the past few years focusing on our technology and providing our agents with the best tools in the industry,” says U. Gary Charlwood, Founder and Executive Chairman of Century 21 Canada. “We’re now ready to showcase our value to an expanded audience from coast to coast. The experienced team we’ve organized is very driven and ready to get started.”

Martin Charlwood, previously Vice Chairman, assumes the leadership role as President and CEO by taking a more active role in the organization.

Chiyoko Kakino— Vice President, Brand Expansion, Western Canada. Chiyoko is taking her passion for the brand and sharing it across Western Canada which has been identified as an important region for the brand to continue to grow. Chiyoko has been one of the chief architects of the brand relaunch as Vice President of Marketing for the past six years and will and continue to influence marketing projects throughout the organization.

Leigh Kjekstad—Senior Director of Marketing, Communication and Events. Leigh has been with CENTURY 21 Canada for more than four years and has specialized in public relations, marketing, and events. In this new role, she will oversee marketing and communications as well as organize our annual conference and awards events. 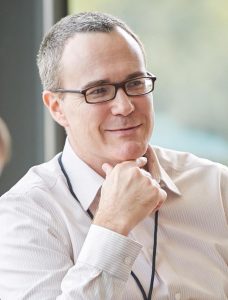 Jack Miller— Virtual Chief Technology Officer. Over the past several years Jack has guided CENTURY 21 Canada through its technology changes. He will remain with the company in the CTO role as well as continue his role as President of the real estate management consulting and analytics firm T3 Sixty. 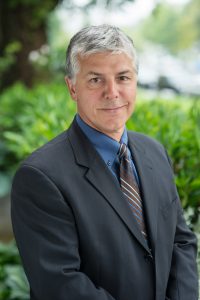 Todd Shyiak—Vice-President, National Network Development. Todd has been with CENTURY 21 Canada since 2013 heading up the Operations department and will continue to help current franchisees with their recruiting and retention strategies. In addition to that, he will be identifying strategic merger and acquisition opportunities within the existing network and continuing to report Brian. 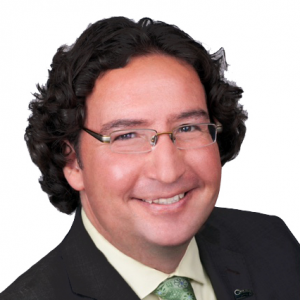 Gary Zalepa- Vice President, Brand Expansion, Eastern Canada. Gary has long been a source of information and advice for our brokers and he will now share his knowledge with a new generation of potential franchisees from Ontario to Newfoundland. Gary’s background is of a realtor and broker, so he is well positioned to set up future franchisees for success.  Gary will report to EVP, Brian Rushton.

The timing of the restructuring is, in part, due to the retirement of long-serving members of the C21 staff. Director of Meeting and Events, Carol Hughes, chose to take early retirement at the beginning of the COVID-19 pandemic. More recently, Vice-President of Corporate Services Barbara Fromm also decided to retire after being with the company for more than 40 years.

Tracy Bartram, Executive Vice-President and Chief Financial Officer of CENTURY 21 Canada, says the groundwork that Barb and Carol laid throughout their tenure is already allowing the transition to a new chapter for the company to go smoothly. “Barb and Carol both made sure our day-day business and events ran smoothly. Our awards program, corporate events, and  continued support of Easter Seals wouldn’t be what they are without them and we thank them for their service.”

Corporate changes over the past few months are also set to better serve existing franchisees. While the Moxiworks platform provides excellent tech support for its product, C21 has invested in enhanced tech support with other tools such as Back At You Media, Google Workplace, and Zillow. There is also a renewed focus on the company’s concierge program which is designed to have a “superuser” in each office to ensure everyone knows the tools available to them and understands how to maximize each one for their business. 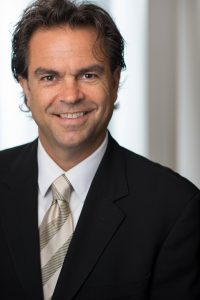 President and CEO Martin Charlwood adds, “Starting in 1975 my father laid the foundation of real estate franchising in Canada in the real estate brokerage industry and we have spent the past almost 50 years continuing to make our mark.  My leadership team will continue to be the gold standard in the industry and our value package remains the best, bar none”. 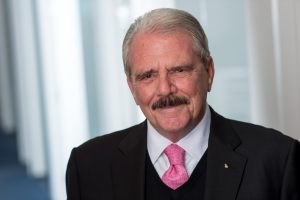 Company founder U. Gary Charlwood adds, “We are the pioneers of real estate franchising in Canada and have spent the past 40 years setting the gold standard for what to offer agents to make them stand out in their local market. The next chapter of our organization is to expand our footprint across the country.”