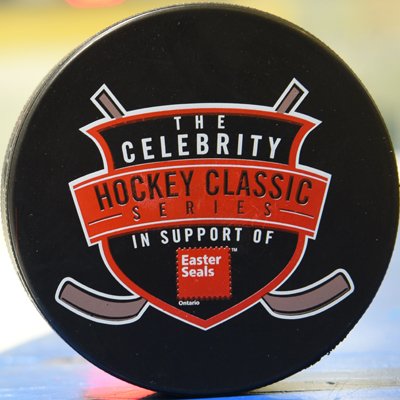 The Celebrity Hockey Classic in support of Easter Seals has gone virtual for 2020, and this did not slow down CENTURY 21 Heritage Group’s effort in raising funds for the in-need Easter Seals kids and their families. The annual hockey tournament usually takes place on a local ice rink with a NHL Alumni drafted to each team, but to keep all players safe the event has been postponed.

Instead of an in-person event, the fundraisers had a once-in-a-lifetime opportunity to participate in a York-Simcoe Virtual Draft via Zoom. Ken Reid, Sportsnet Central, hosted the live event joined by the former professional hockey player- Wendal Clark, Doug Gilmour, and Kirk Muller. They shared stories from their past NHL days then the 12 fundraising teams drafted their former NHL alumni.

The C21 Heritage Group team was thrilled to have raised over $11,000 to help children living with disabilities in their community. Their relentless effort to fundraise allowed them to draft former Toronto Maple Leafs player Steve Thomas, aka ‘Stumpy’. Not only will Thomas play alongside the C21 Heritage Group team in the 2021 game, but he will also join them for an event in the summer of 2021. This new in-person celebrity experience was created to help further motivate fundraisers.

With COVID-19, C21 Heritage Group knew that raising funds for Easter Seals kids would be even more important this year. The pandemic has forced many kids and their families to make major adjustments in their lives, and the need for equipment is greater than ever before. The money raised by the C21 Heritage Group and the Celebrity Hockey Classic will go towards supporting these children living with disabilities and getting them the essential specialized equipment they need. 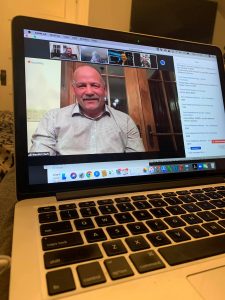 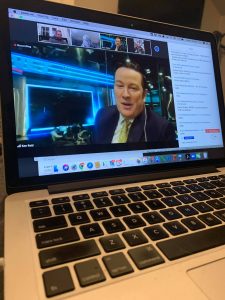 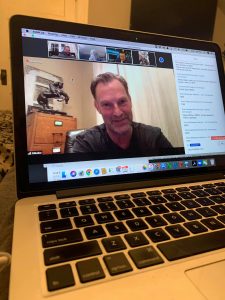