Congratulations to James Mabey and Gurcharan Garry Bhaura who were both elected to the Canadian Real Estate Association’s (CREA) Board of Directors in early April 2022. CREA is one of Canada’s largest single-industry Associations. With more than 150,000 real estate brokers, agents, and salespeople, working through 78 real estate Boards and Associations across Canada. Both elected C21-ers will help represents the interests of their CREA members to the federal government and their agencies on existing or proposed legislation that will affect those members, and/or impact homeownership and enhances member professionalism. 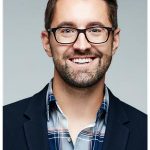 James Mabey, the owner of CENTURY 21 Masters, was named Vice Chair of CREA. He previously served as CREA’s Regional Director – Alberta, Chair of the CREA Marketing and Communications Committee, and Chair of the Board for the REALTORS® Association of Edmonton. Mabey has been in the real estate industry since 2005 and now manages over 100 agents across four offices in the Edmonton area. He is also an avid supporter of his community, volunteering and fundraising for many local causes.

“I am feeling incredibly grateful! Yesterday I was elected as the Vice Chair of the Canadian Real Estate Association. I am so proud that once again I have been given the opportunity to volunteer on behalf of over 150,000 REALTORS® across Canada,” says Mabey. “Very thankful for the support of my husband Dylan, my mentors, and the CREA Board of Directors. I am so excited to carry on learning from my peers on this leadership journey.” 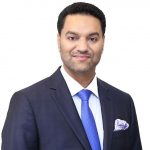 Gurcharan Garry Bhaura, the owner of CENTURY 21 President Realty Inc. Brokerage in Brampton, ON, was chosen as a Director-at-Large of CREA. Being in the industry for over 22 years and with the continued success of his #21 GLOBAL21 ranked office of almost 200 agents, Bhaura will use his skills and knowledge to help serve the 150,000 nationwide realtor community. Bhaura was the former President of the Toronto Regional Real Estate Board and has also previously sat on four different non-profit boards, including the Toronto Regional Real Estate Board, where he served as President with over 65,000 members. Bhaura has also chaired numerous committees.

“We are in very fluid times, the world is changing, technology is evolving very rapidly, and it is very important that the REALTOR® brand continues to be front and centre. I want to make a difference and leave the industry better than we found it,” said Bhaura in a news release. Bhaura adds, “It would be an honour to serve the members of CREA across the country.” 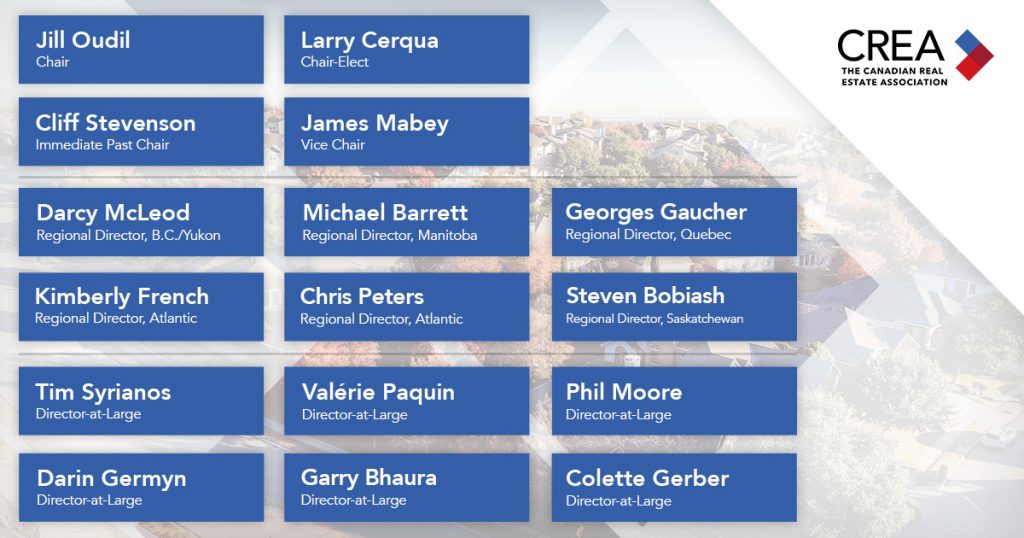