C21 Maximum is now open in Red Deer. Construction is underway for a new facility at 3617F 50 Avenue which is set to open in April 2021. Because of the backgrounds of the new owners, the franchise will focus on residential real estate, property management and commercial real estate needs in Central Alberta.

“I’m looking forward to working with my daughter, the Bowness team and Bill Hogg to set our own direction for the next decade,” says Dale. “This is a goal that I’ve always had and to share the work and successes with my partners is so rewarding.” He adds that the relationships and referral networks that they have built with CENTURY 21 helped make the decision to affiliate with the brand an easy one.

“This is a very successful group of people,” says Brian Ruston, Executive, Vice-President of CENTURY 21 Canada. “We value the contributions they have all brought to our network over the past 25 years and we look forward to watching what they accomplish in their new roles.” 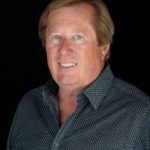 Dale Devereaux – 70 awards since 1996, including the Dick Laughlin Hall of Fame award. It’s the highest honor bestowed on a CENTURY 21 agent and recognizes an excellent track record of quality service, sales production, and performance within their local community. 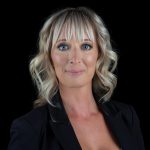 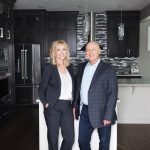 Dennis & Brenda Bowness – 21 years combined experience. Top 1% in Canada, Brenda has been nationally ranked in both production and units. 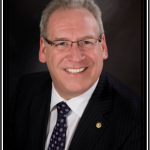